What is Subrogation and How Can it Affect You?

What is Subrogation and How Can it Affect You? 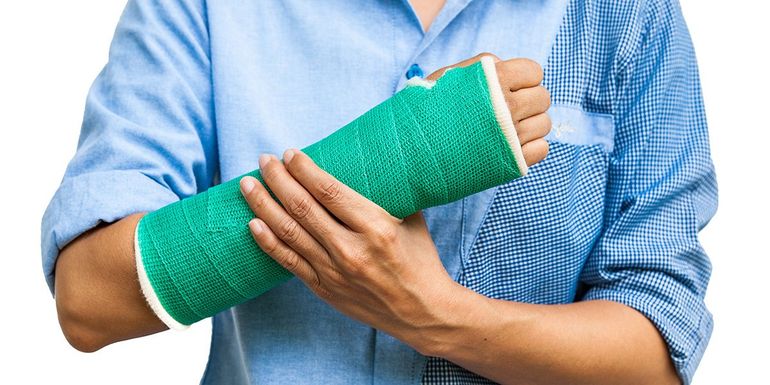 If you have sustained an accident injury resulting in medical bills, at some point you will undoubtedly hear the term “subrogation.” Literally, subrogation means one person or party stands in the place of another. Subrogation issues surface when a person has been injured by the fault of another and someone other than the injured person or party at fault pays for some or all of the expenses such as medical bills resulting from the injury. By definition, a subrogation claim allows the paying party to stand in the shoes of the injured party and make a claim to collect at least some of the amount paid on behalf of their insured, the injured party.

Understanding subrogation interests can be difficult. Failing to obtain such an understanding, however, may prove to be costly for an injured party. Hiring an attorney who knows the subrogation laws in your state will help protect you and may save you money.